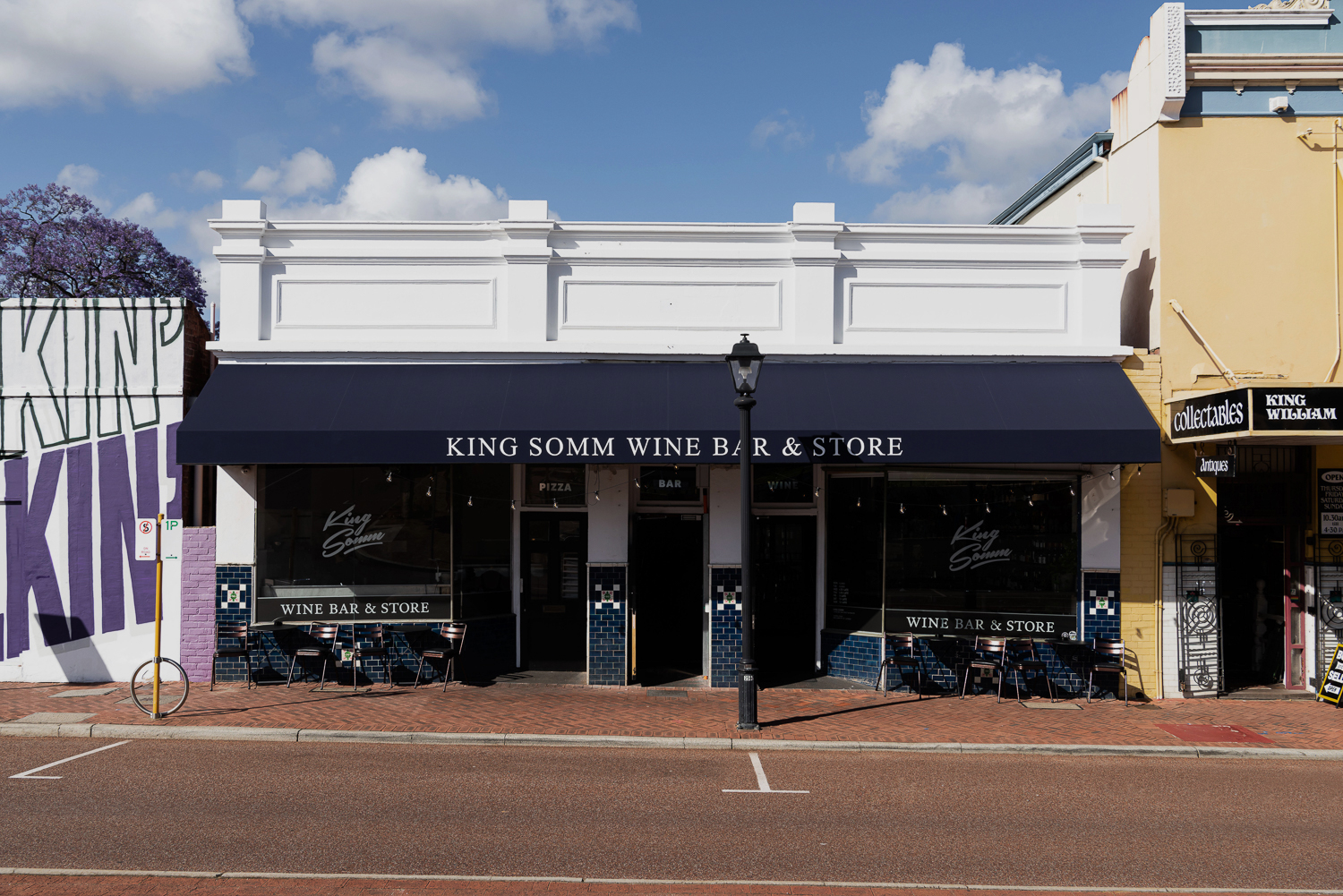 A refurbishment and re-purposing of a heritage-listed former billiards hall built in 1905. The King Somm project involved the creation of three commercial spaces: a wine store, a wine bar and a pizza shop.

The brief was to create a contemporary yet welcoming local wine-bar and store – the type of multipurpose venue more usually seen in the inner-city, but here brought to life in the ‘burbs in Bayswater. While each commercial enterprise housed within this property has the ability to operate independently, they were designed to work in symbiosis. Customers can purchase a bottle of wine from the retail outlet and drink it within the shop itself, or choose to take it away. The pizza outlet offers the option of dining in at the bar, or taking the food to go. As such the spaces needed to be separate, yet visually linked.

The bar occupies a former billiard hall, accessed through a small hallway from the central arch in the historic facade. Upon the recommendation of our heritage consultant, a paint specialist was engaged to strip back the layers of paint that had built up over the years.  A dado of Government Green and gold was revealed along the area where the seating for spectators would have once been. We chose to reinterpret this flourish in a contemporary way by running a dark-green strip around the bar. Table heights, changes in curtain fabric and other fittings all align with this small historical feature.

The existing plaster and paint was gently removed in places to expose the brickwork and original character. Much attention was paid to the lighting design to showcase the features of the building. Hidden warm-up lights are tucked into the custom plywood banquette seating to highlight the texture of the walls. Warm direct lighting is used over the tables to imbue the space with a warmness and cosiness, similar to candlelight. The original floorboards of the billiard hall were restored, as was the facade. During construction the original signwriting was discovered that read ‘SNOOKER & BILLIARDS’: thanks to many requests from locals, it was retained.

The biggest design challenge for this project was creating an efficient, fit-for-purpose wine bar and store while meeting the stringent accessibility, heritage and building code requirements. Linking the different levels of the street, wine-bar and courtyard in a way that complied with building regulations was also challenging given the limited space.

Accessibility considerations also became a central focus of the design; instead of adding unappealing platform lifts to deal with the three-metre site rise from front to rear, both able and disabled customers alike now enter the building through a ramp leading from the central original hallway. The result is an entryway that feels a little clandestine, like a speakeasy from yesteryear, while providing modern-day functionality. 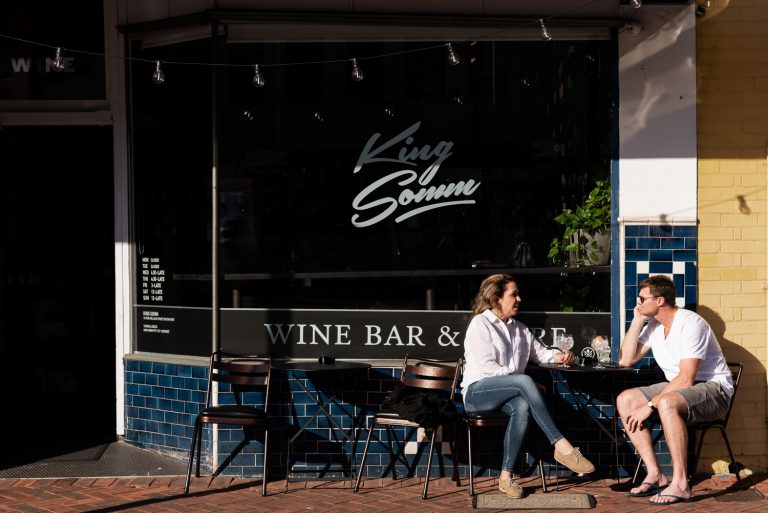 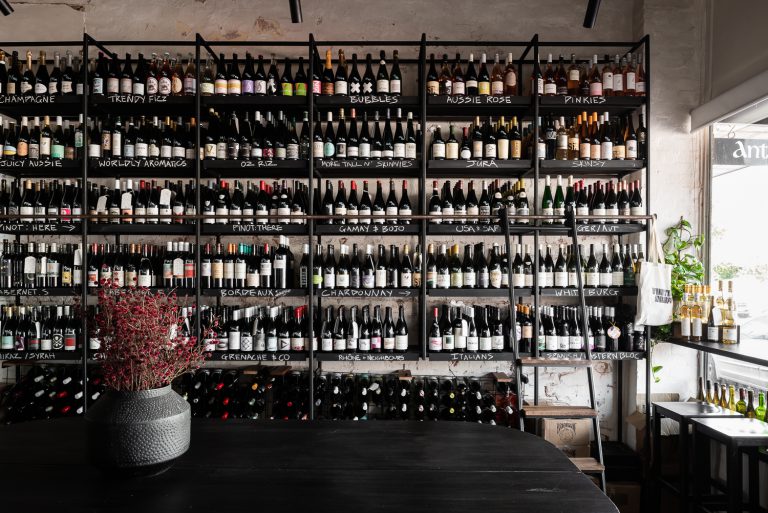 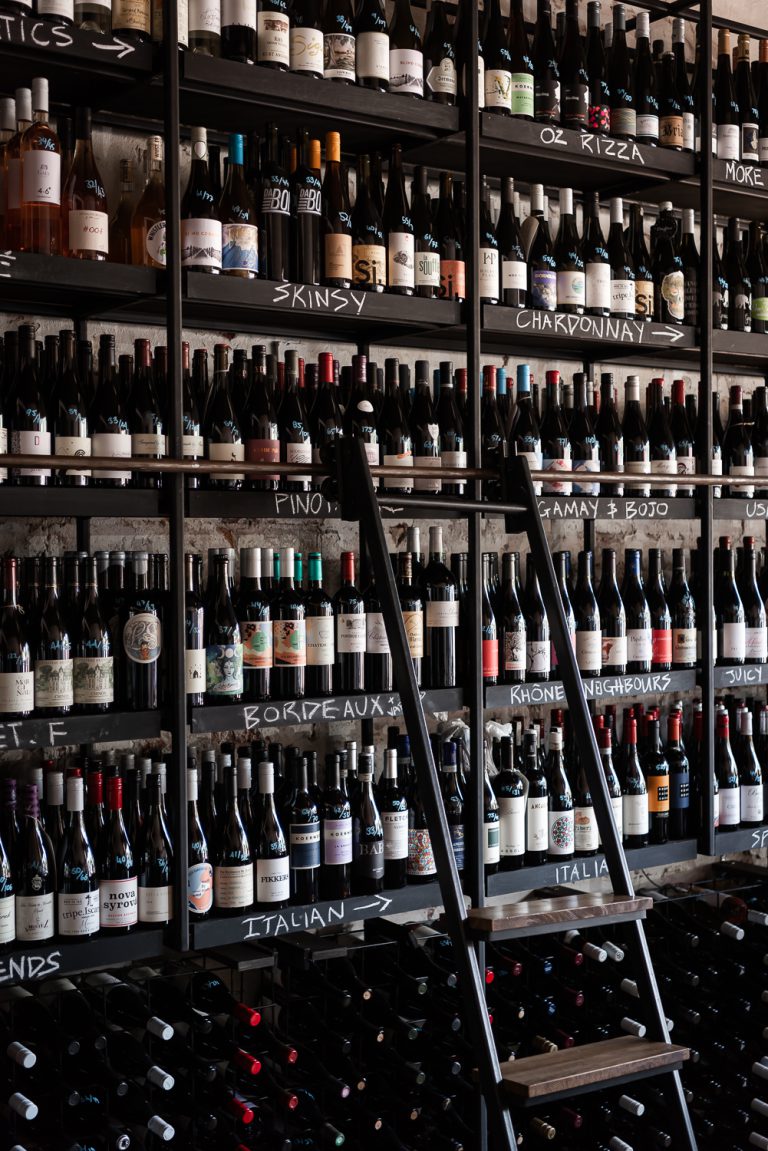 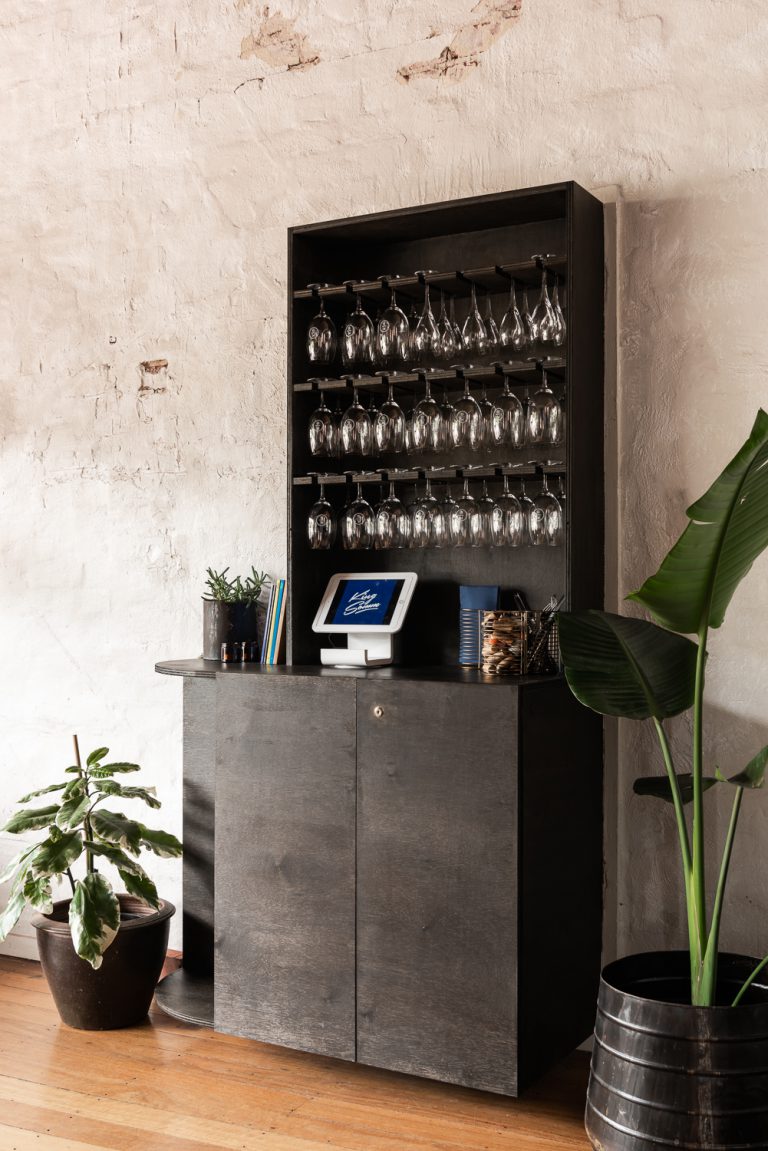 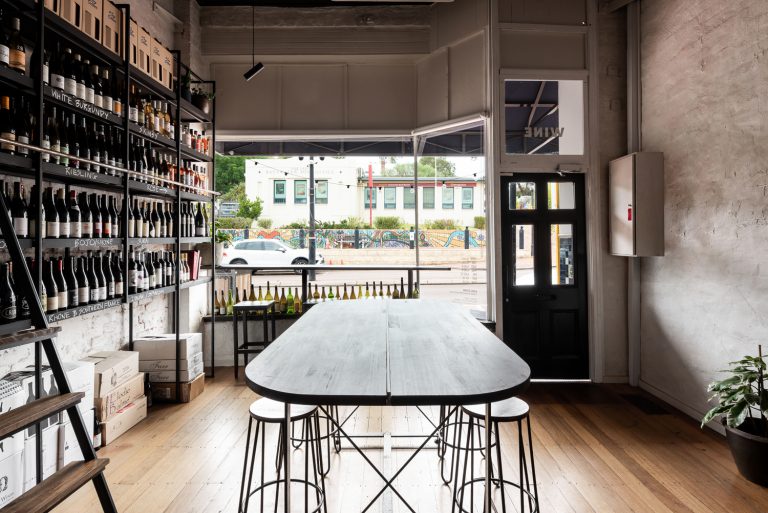 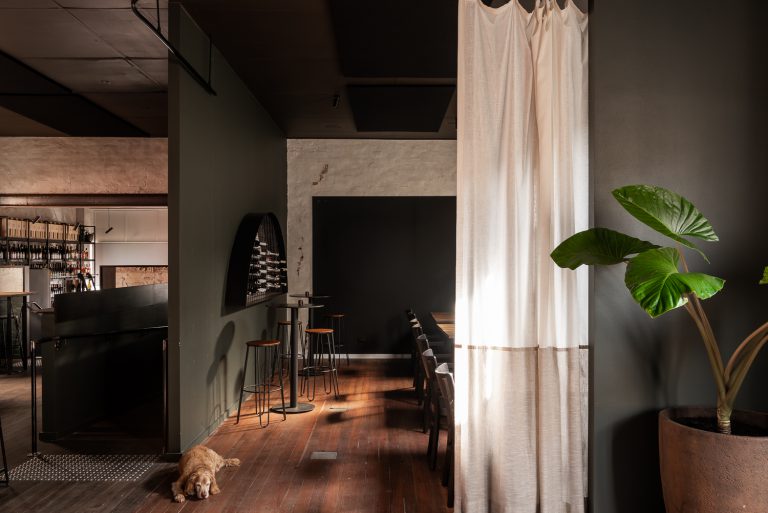 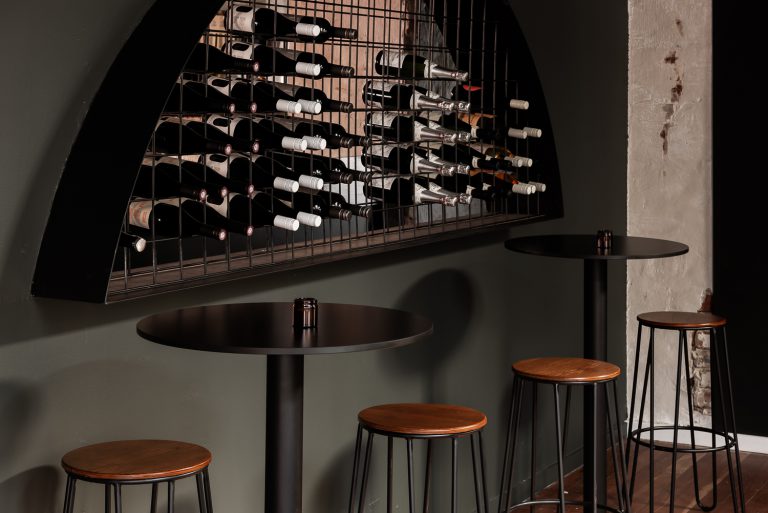 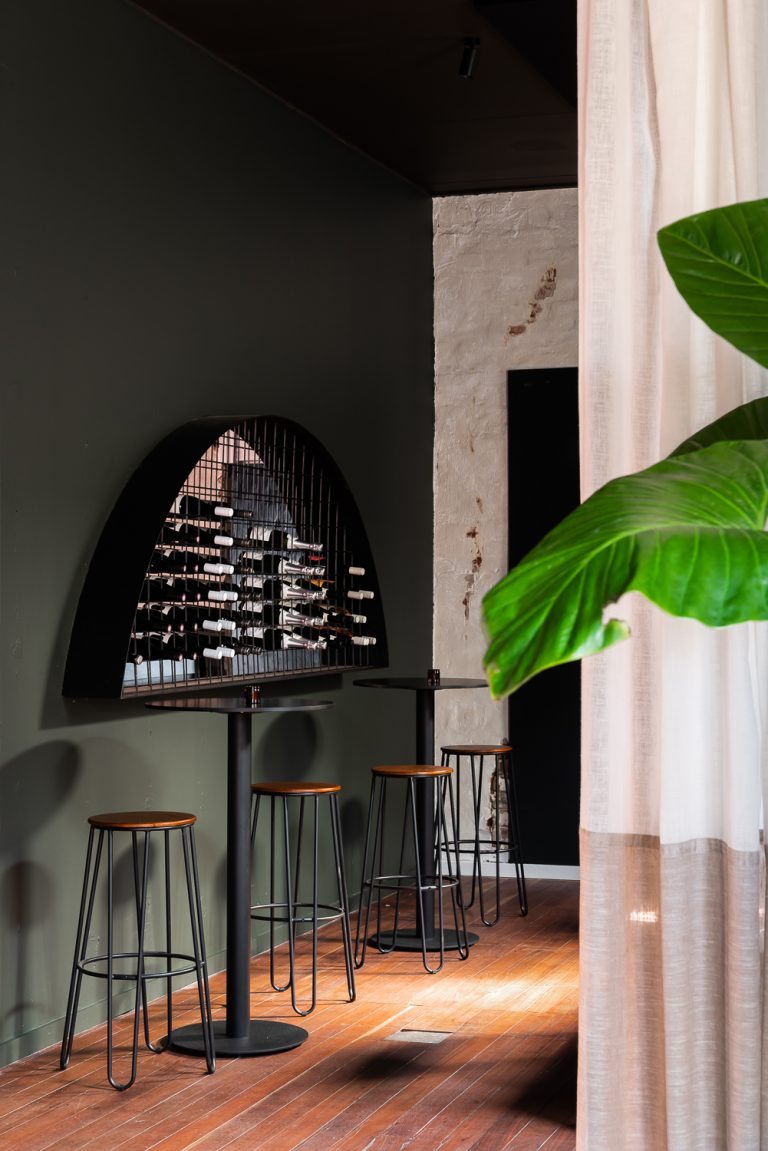 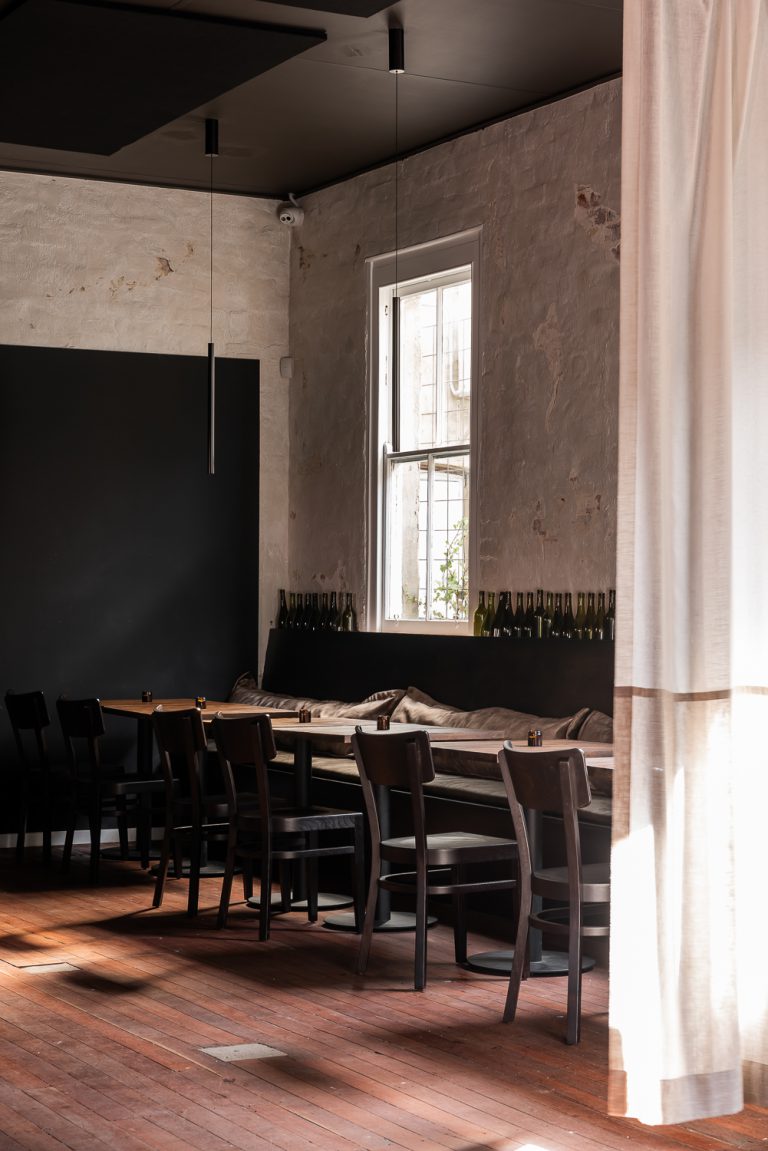 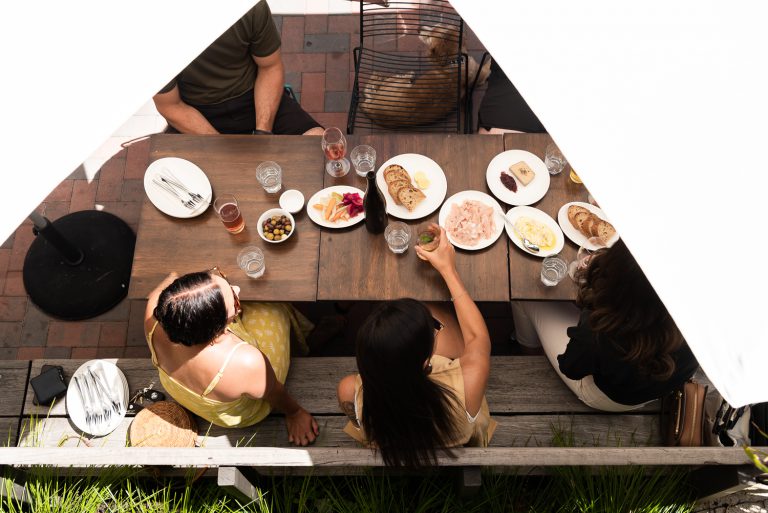 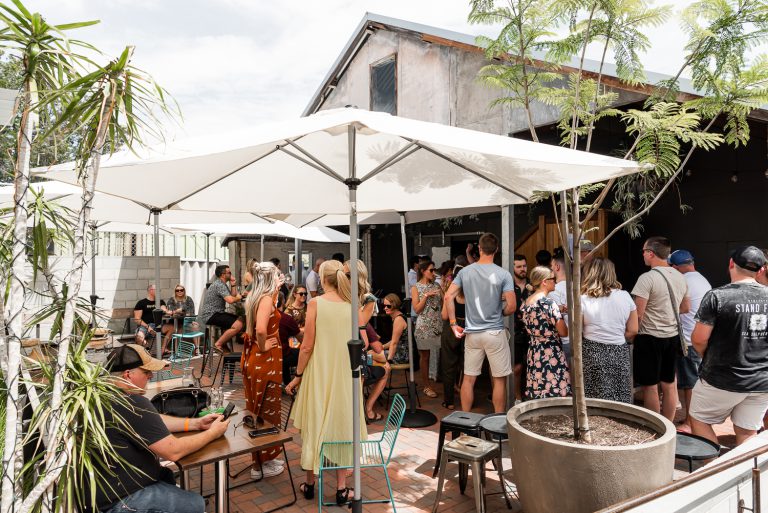 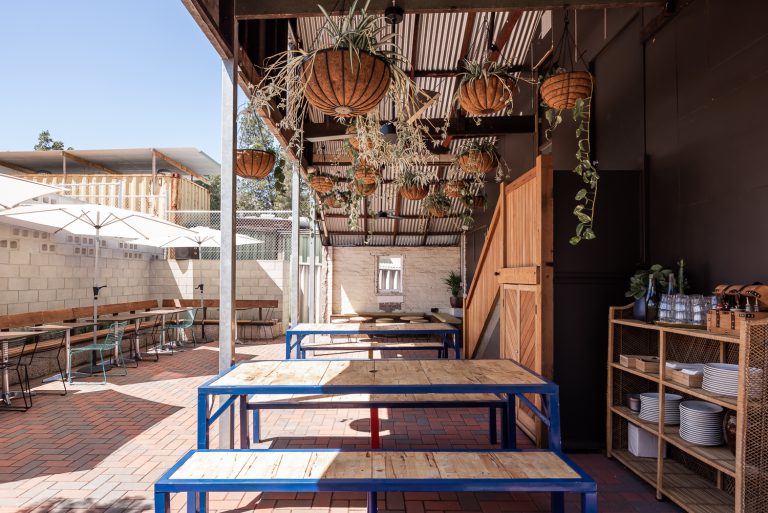 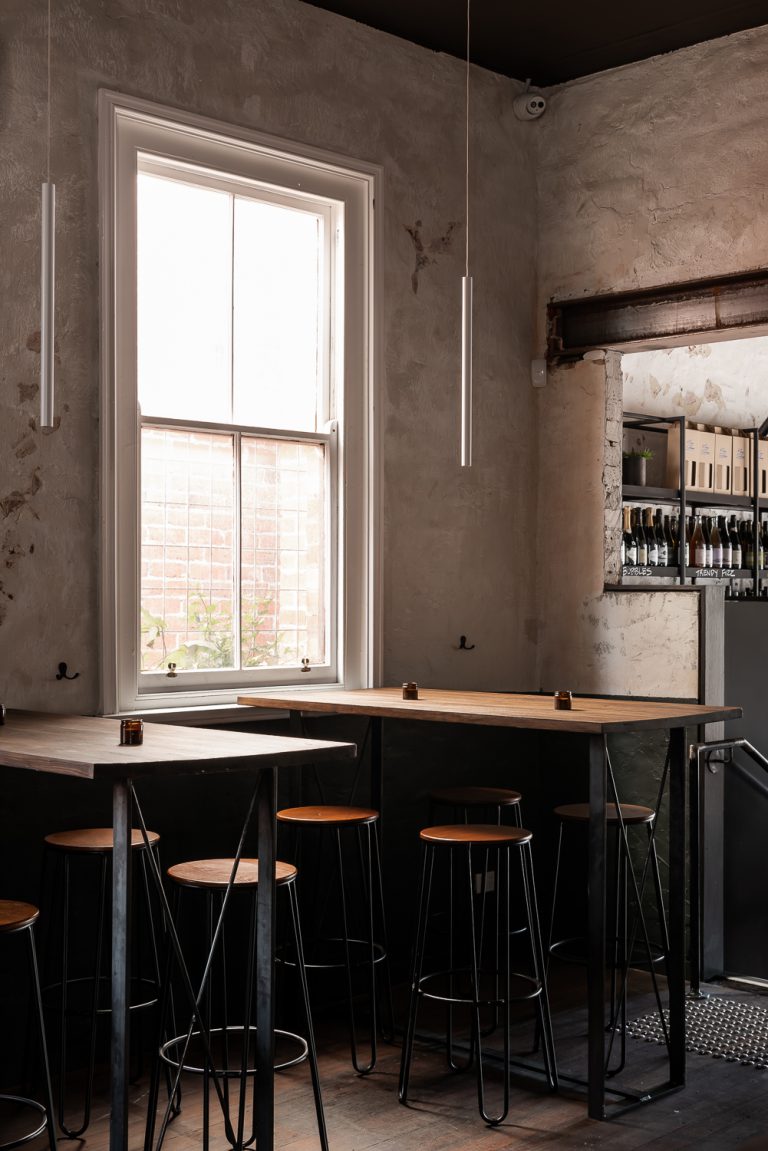 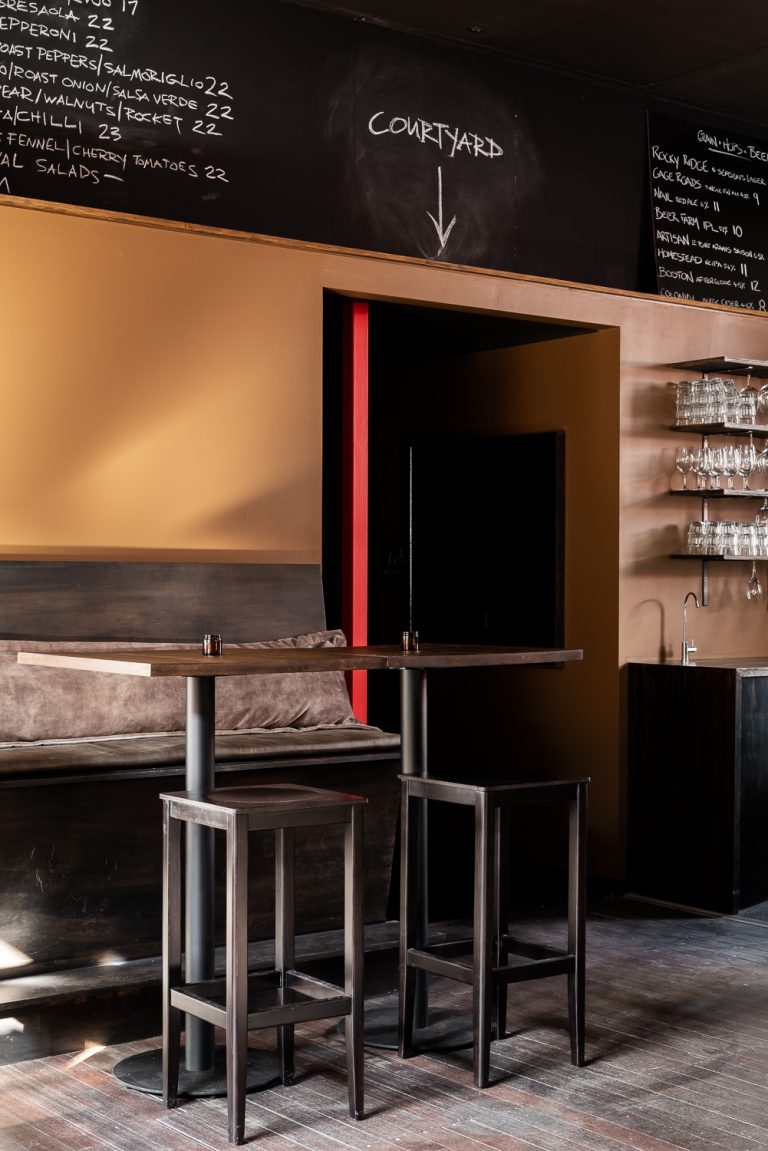 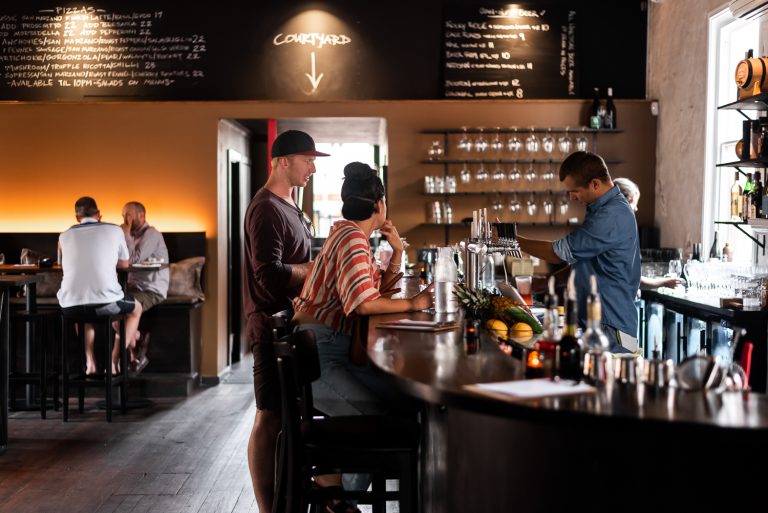 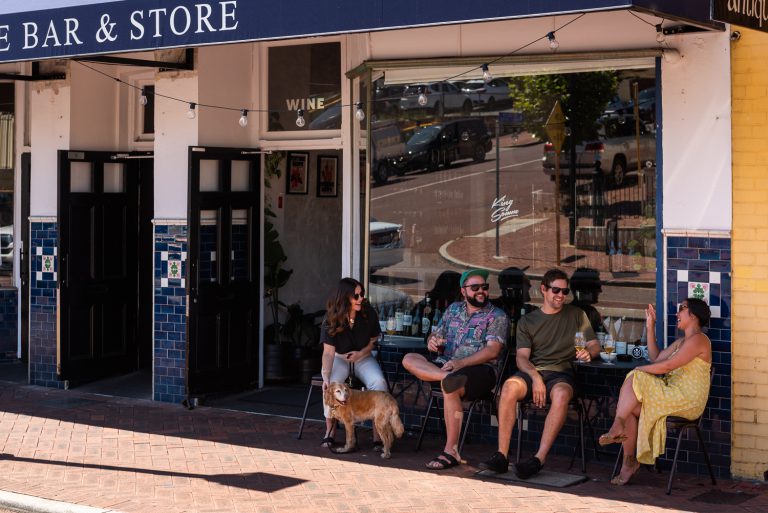 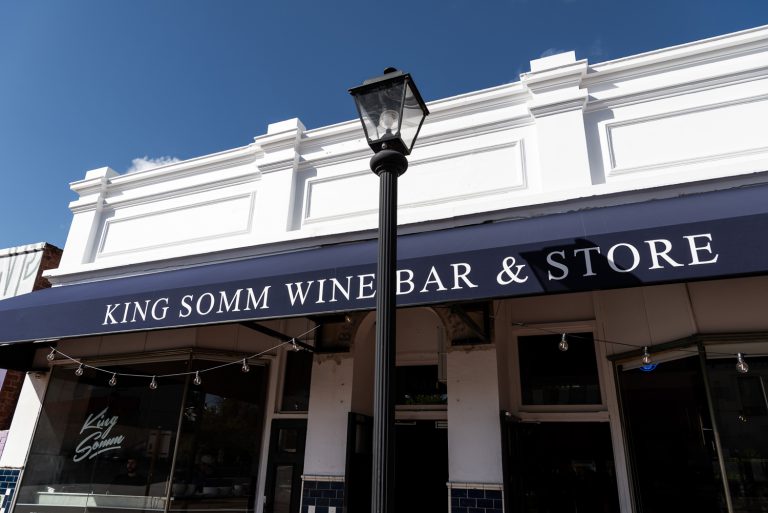 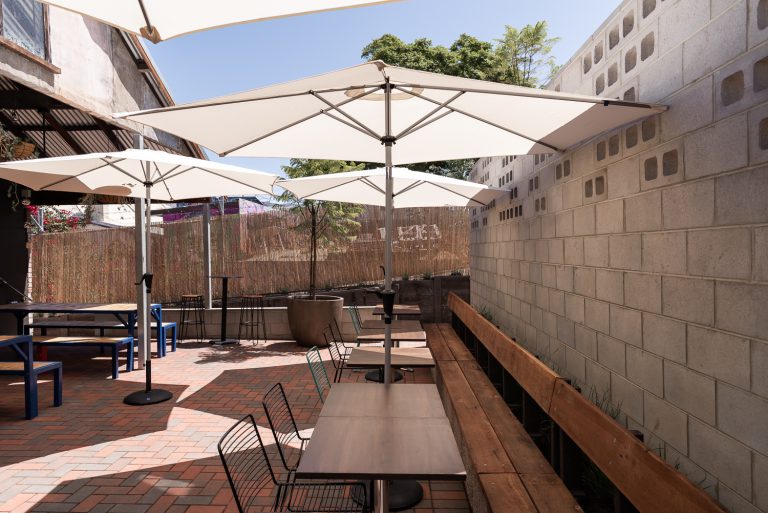